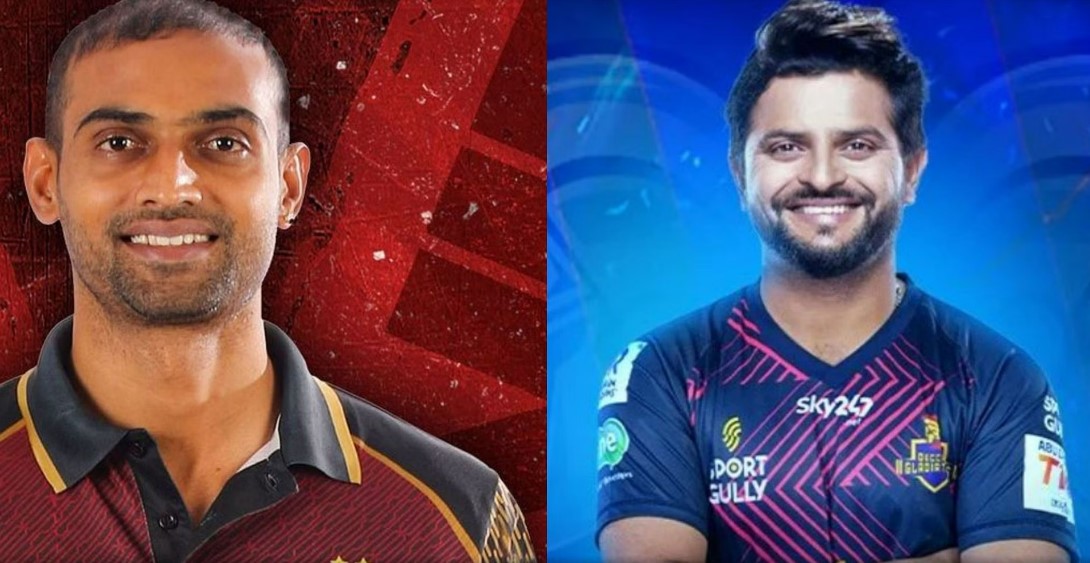 Suresh Raina, a former Indian cricketer, will make his debut in the Abu Dhabi T10 League 2022. This year, he won the Road Safety World Series championship with India Legends and will be eager to add another trophy to his collection.

Harbhajan Singh was a member of the Indian team that won the 2007 T20 World Cup and the 2011 World Cup. For the first time this year, the retired Indian off-spinner will play in the Abu Dhabi T10 League. Earlier this year, he captained the Manipal Tigers team in the Legends League Cricket.

Singh is a member of the Delhi Bulls team. Dwayne Bravo, his former Chennai Super Kings teammate, will captain the Bulls.

Stuart Binny will play for the New York Strikers in the Abu Dhabi T10 League 2022. In Road Safety World Series 2022, Binny played a match-winning role for the India Legends.

Under Kieron Pollard’s leadership, the all-rounder will play for the Strikers. Among the squad are Eoin Morgan, Paul Stirling, and Azam Khan, who won the World Cup in 2019.

In the T10 League, Nav Pabreja will also wear the New York Strikers jersey. Pabreja was born in New Delhi, India, but little is known about him.

In the upcoming tournament, it will be interesting to see how Pabreja performs for the Strikers.

Lastly, we have Abhimanyu Mithun, another India Legends player. During the Abu Dhabi T10 League 2022, the right-arm fast bowler will represent the Northern Warriors.

Rovman Powell will lead the Northern Warriors in the tournament. In addition to Mithun and Powell, the Warriors squad also includes match-winners like Isuru Udana, Wayne Parnell, Mohammad Irfan, and Rayad Emrit. 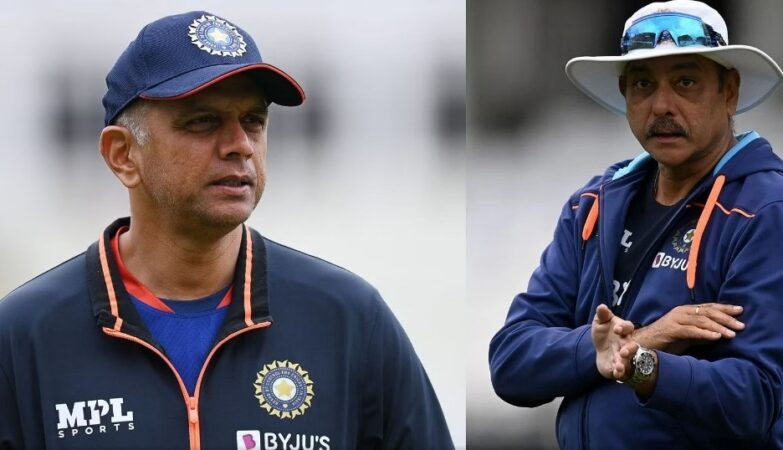