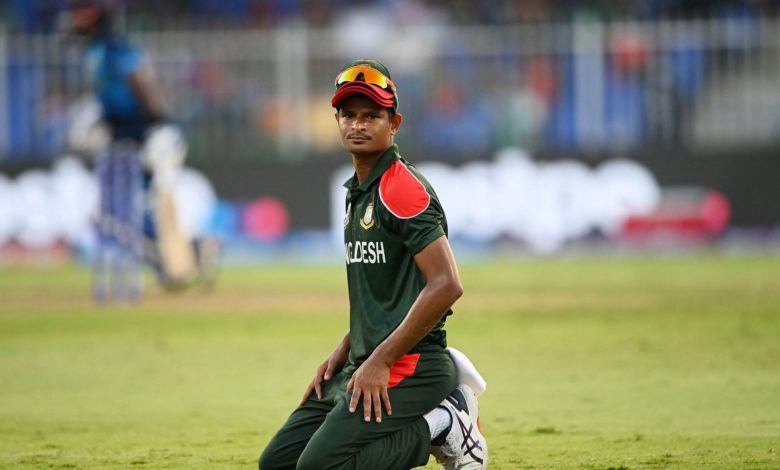 Nasum Ahmed, a left-arm spinner, will be part of Bangladesh’s 15-person team for the second Test against India, which will take place in Dhaka from December 22–26. Nasum Ahmed has played in 32 limited-overs games for Bangladesh, but he has never played in a Test match.

According to the head coach of Bangladesh, Russell Domingo said:

Bangladesh head coach Russell Domingo said in a press conference after the first Test that they don’t know if Shakib al Hasan will be able to bowl in the second Test. This makes it clear why Nasum was added to the team. Umran Malik’s short ball in the second ODI hurt the Bangladesh captain, causing him to have pain in his shoulder and ribs. He is also having trouble with his shoulder. Shakib was only able to bowl 12 overs in the first innings of the Chattogram Test. In the second innings, he chose not to bowl.

In addition to the two bowlers, batsman Anamul Haque is also not in the squad. Mominul Haque, a former Test captain who didn’t play in the first Test, has been kept on the team.

Domingo said that Mominul still has a chance to come back. “He has gotten ten of his eleven hundred here (Zahur Ahmed Chowdhury Stadium). He would be the first to say that he hasn’t done well this year. But he is a good player and would be a shame to lose. You can’t lose a good player like Mominul. He will definitely be taken into account for the second Test, “When his attention was brought to Mominul’s future, he said.