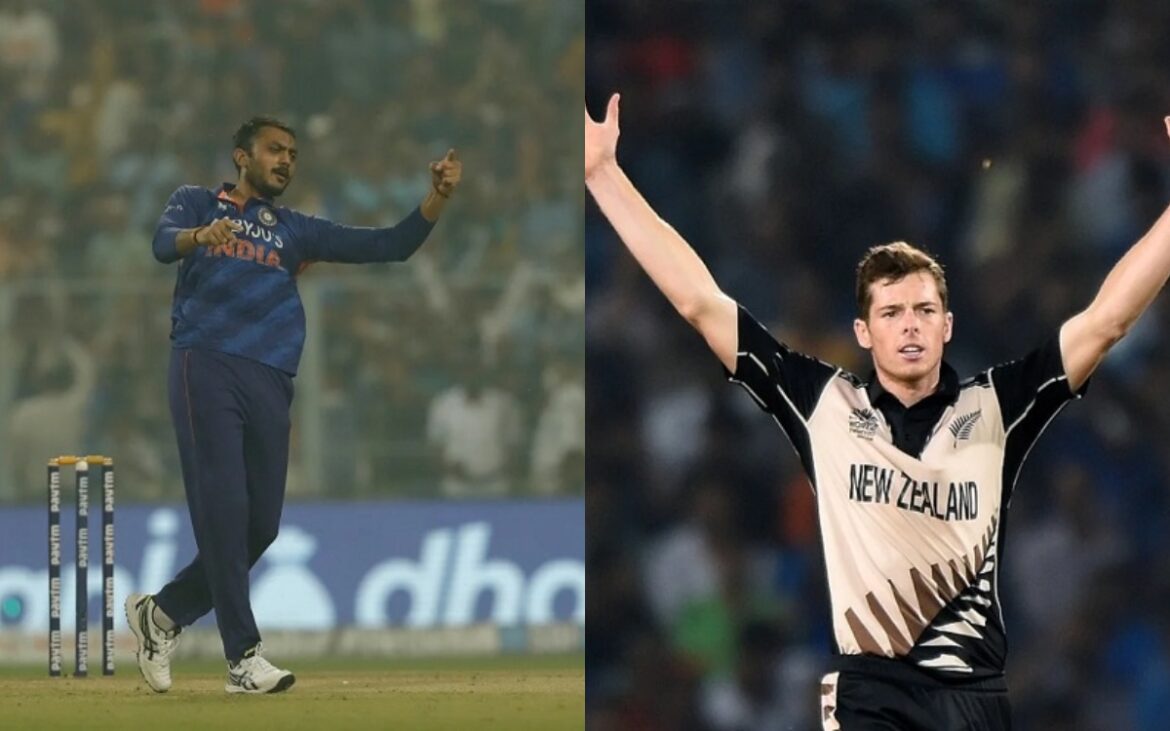 Bowling Figures: Against a new-look Indian team led by Hardik Pandya, New Zealand will clash at home. Both teams were defeated in the semi-finals of the T20 World Cup 2022 and would like to get back on track.

While New Zealand have maintained their core players for the series with only Martin Guptill and Trent Boult missing in notable names, India have left out several regulars like Rohit Sharma, Virat Kohli, KL Rahul and Jasprit Bumrah with the 2024 T20 World Cup in mind.

The top 5 bowling figures by bowlers in NZ vs IND T20Is are listed below.

The 5th T20I at Mount Maunganui in 2020, where New Zealand were chasing 164 runs, was won by Jasprit Bumrah. Taking the first and most important wicket of Martin Guptill in his first over, Bumrah finished with figures of 3/12 in 4 overs. The match ended with India winning by 7 runs as New Zealand were halted at 156/9.

In 2021, New Zealand chased 185 runs in 20 overs to win the third T20I at Eden Gardens, Kolkata. In addition to Guptill’s fifty, Axar Patel dismissed 3 of the top 4 batters. Mitchell scored 5 runs, while Chapman and Phillips were dismissed for ducks, ending the Kiwis’ chances of successfully completing the chase. The New Zealand team was bowled out for 111 runs in 17.2 overs, losing by 73 runs. In three overs, Axar Patel picked up three wickets for just nine runs.

During the 2nd T20I at Rajkot in 2017, New Zealand scored 196/2 in 20 overs with Colin Munro scoring an unbeaten century. Trent Boult dismissed Indian openers Rohit Sharma (5) and Shikhar Dhawan (1) in the second over of the match as India looked shaky. MS Dhoni and Axar Patel were also dismissed by Boult as India lost the match by 40 runs at 156/7.

Former New Zealand captain Daniel Vettori ranks 2nd on this list with his figures of 4/20 against India in a  group match during the 2007 T20 World Cup. To put New Zealand in a winning position, Vettori took important wickets of Gautam Gambhir (51), Robin Uthappa (0), Dinesh Karthik (17) and Irfan Pathan (11). In 20 overs, India managed 180/9 and fell 10 runs short of the target. In four overs, Vettori took four wickets for 20 runs.

Mitchell Santner tops this list with his excellent performance in the 2016 World T20 Group match. Despite defending a meager 127 runs, Santner picked up 4 wickets for 11 runs in his 4 overs. Rohit Sharma (5), Suresh Raina (1), MS Dhoni (30) & Hardik Pandya (1) all took wickets off batters. By 47 runs, New Zealand defeated India by bowling them out for just 79 runs in 18.1 overs.