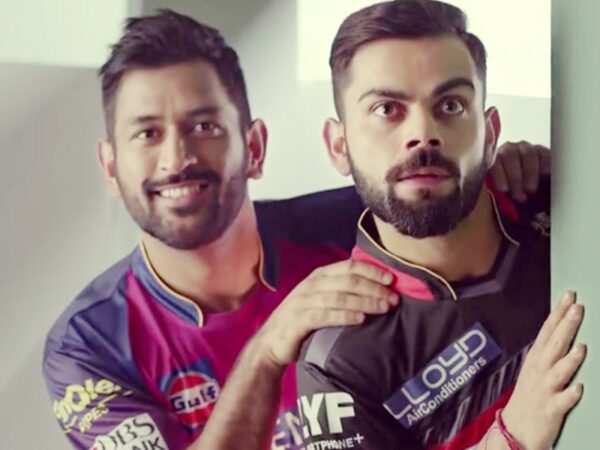 Virat Kohli, who plays for Team India, is thought to be one of the best players in the world in the last ten years. He has broken a lot of records in different types of cricket, and he has made a lot of runs in International cricket. India has won several historic series at home and abroad while he was in charge. He is one of the Indian skippers with the most wins.

Most of India’s senior players have been playing cricket with Virat Kohli since they were young. They have grown close to each other over the years and get along well both on and off the field. Virat Kohli has talked about his teammates and told a few secrets about them in some of his interviews.

This article explores five of the squad members’ secrets that Virat Kohli has let slip:

A few years ago, Indian cricketer Virat Kohli went on Kapil Sharma’s show “Comedy Night with Kapil.” He told a lot of things about his personal life and also about his teammates. Fans loved the episode because they got to see an easygoing and funny side of the Indian cricketer.

Kapil Sharma asked Virat Kohli a few questions about his teammates. When asked which of his teammates is the laziest, Kohli said, “Mohammed Shami.”

Virat Kohli told secrets about other cricketers in the same “Comedy Nights with Kapil” episode, including India’s current captain Rohit Sharma. Kohli said that Rohit Sharma can sleep in places that are very uncomfortable. He also said that Rohit isn’t a morning person because he wakes up late even when he goes to bed on time.

“Sabse uncomfortable jagah hogi, waha par bhi so jaayega Woh. Itna sote hue maine kisi ko nai dekha. If time goes by, then woh will be late. Late sota hai toh late uthta hi hai.” (He can sleep anywhere, no matter how bad it is. “He will wake up late (even if he goes to bed on time),” Virat Kohli said.

Virat Kohli said on the show Comedy Nights with Kapil that Cheteshwar Pujara prays five times a day. He also made a joke about how religious the Saurashtra cricket player is because his wife’s name is also Puja. Kohli said, “Cheteshwar Pujara. Bohot hi on task. Ussey sharif ladka mene aaj tak nahi dekha. Naam hai paaji Pujara, din me 5 baar puja karta hai aur wife ka naam bhi Puja hai.” (He has a clear mind. I have not seen a guy like him. He does puja five times a day, and so does his wife, whose name is also Puja.)

Both on and off the field, Hardik Pandya and Virat Kohli are very close friends. They are often seen hanging out with KL Rahul together. Virat Kohli told a funny fact about Hardik Pandya on an episode of Breakfast with Championship. He said that the all-rounder listens to English songs on his iPod, but he doesn’t know what the words mean.

Hardik Pandya might retire from ODI after 2023 World Cup

Ravindra Jadeja, who can do a lot of different things, played in the ICC U19 World Cup 2008 with Virat Kohli. That year, the title went to the Indian team. Since then, they have played many games for the country together. On Comedy Nights with Kapil, Virat Kohli told an interesting story about Ravindra Jadeja. He said that Ravindra Jadeja makes up stories and tells them to the other players.

He said, “Jamnagar me rehta hai woh. Ussey Jamnagar ki koi baat karlo. Woh kehta hai ki Jamnagar mai 2 building hai. Har saal ek chaawal ke size jitna paas aati jaa rahi hai. Agar aapas mai mil gayi to duniya khatam ho jayegi. Dekhlo kis level ka feku hai.” (He is from Jamnagar, so you can talk to him about anything related to Jamnagar. Jadeja once told us that there are two buildings that get about the size of a rice closer to each other every year. He said that when these two buildings hit each other, the world will end.)

Hardik Pandya might retire from ODI after 2023 World Cup