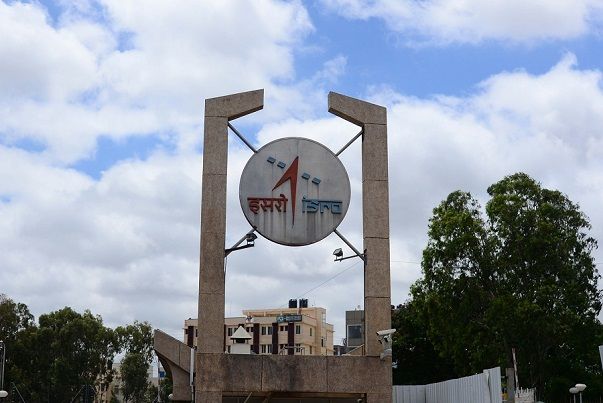 New Indian Space Policy Soon: The Prime Minister said, “India’s space program has in a way been the biggest hallmark of ‘Self-reliant India’. When this program gets the strength of the Indian private sector, you can imagine how much it will add to its strength. “

Prime Minister Narendra Modi on Friday inaugurated the headquarters of the Indian Space Promotion and Authorization Center (IN-SPACe), set up to promote private investment and innovation in the space sector.

He said that like information technology, he expects Indian companies to emerge as leaders in the global space sector as well.

Earlier, the space sector was closed to private companies because “they could only be vendors”, but his government opened it up with reforms, PM Modi said.

“Big ideas can make big winners. We have removed all restrictions by reforming the space sector,” he said.

IN-SPACe will support private industry and begin the process of “making winners in the space sector”, the Prime Minister further said.

“I expect our industry to be a leader in the global space sector, just like in the IT sector,” he said.

He said that the government is also working on a new space policy, which will make it easier to do business in the region.

The Prime Minister said, “India’s space program has in a way been the biggest hallmark of ‘Self-reliant India’. When this program gets the strength of the Indian private sector, you can imagine how much it will add to its strength. “

In the past, the youth of the country did not get the opportunity to work in the space sector and it was our misfortune that “the distinction between regulation and restriction was forgotten,” he said.

“Indian youth carry with them innovation, energy and spirit… Their risk taking ability is also very high. These are vital for the development of any country. If a youth wants to innovate, can we say that? But in our country, this was the situation in many areas,” the Prime Minister said.

“Our government is removing all restrictions before the Indian youth, reforming it,” he said, listing the opening of a work-from-anywhere facility in defense production, drone policy, geospatial data guidelines, and the telecom/IT sector. Said while doing as example.

The Prime Minister said that the government is working on a new Indian Space Policy to enhance coordination between government companies, the space industry, start-ups and institutions.

“We are going to soon come out with a policy to improve the ease of doing business in the space sector,” he said.

When the government started reforming the space sector, some doubted who would answer it, but today there are more than 60 Indian private companies in the sector, PM Modi said.

The private sector has entered the sector by designing its own launch vehicles, satellites and some firms for their own rockets, he said.

The data collected by private space companies is going to give them great power in the future, PM Modi said, adding that the global space industry is valued at USD 400 billion and has the potential to become a USD 1 trillion industry by 2040.

“There are two areas which are going to be most influential in the coming days, they are space and sea,” PM Modi further said, adding that the country needs to move forward in these areas without delay.

The inaugural ceremony also saw the singing of MoUs between IN-SPACe and private sector companies operating in the space-based applications and services sector.